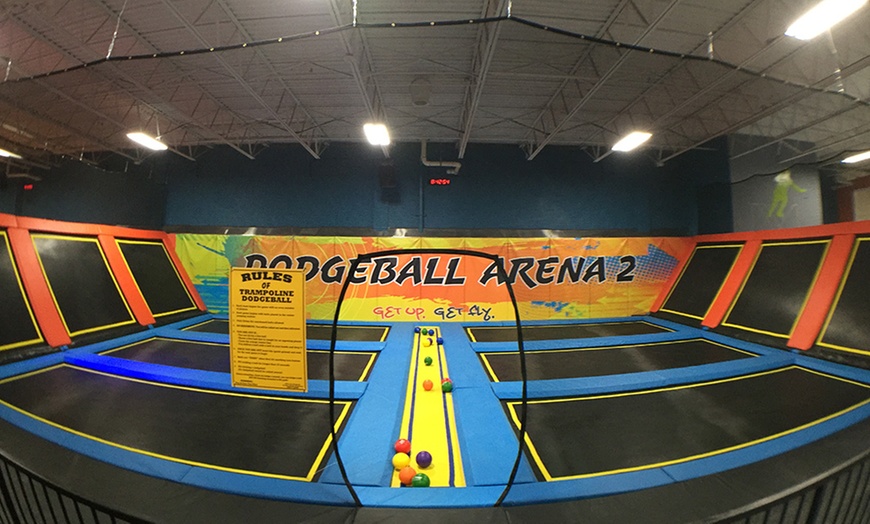 The Hamlin trampoline park will be about 60,000 square feet and likely hire roughly 100 people. The locations usually include a mix of attractions, such as go-karts, laser tag, trampolines and more. Attractions can vary per location.

Kent Cisewski and Harold Mills, who operate a Milwaukee location, will open the Hamlin site. Richard Afolabi, who owns a Port St. Lucie location, is the Daytona Beach franchisee.

The initial investment per park ranges from $2.9 million to $4.6 million, according to the company’s franchise website. The average unit volume for the company is $2.36 million.

Founded in 2011, Urban Air has 150 locations open nationwide, plus another 60 in development. Florida has 12 locations, including one in Melbourne.

“Urban Air and our franchisees have been received warmly throughout the Sunshine State,” Josh Wall, Urban Air’s executive vice president and chief franchise officer, told Orlando Business Journal. “With the recent growth in Florida and the explosion of families and kids, we know the need for active family entertainment has increased immensely.”

Urban Air is not the only trampoline park expanding in the market.