Downtown Orlando is a vibrant and historic urban neighborhood that was originally founded in the mid- 1800’s. Orlando officially became a city in 1885 and kept developing at a rapid pace in the early 1890s when the railroad brought in more settlers. Many buildings constructed in the 1920s still stand strong and remain in use today as a testament to the city’s history. Some of those buildings include the Angebilt Hotel, Wells’ Built Hotel, Kress Building, and the Tinker Building. Today, Downtown Orlando is a lively city where both its past and future synchronize. It is home to more than 13,000 residents and a plethora of sporting, cultural and entertainment options for many to indulge.

Within Downtown Orlando, you can find multiple types of properties, including high rise condos, vintage single-family homes alongside brick-paved streets, or modern townhomes for something a bit more modest. Lake Eola serves as the centerpiece of Downtown since circling the Lake are neighborhoods with gorgeous homes, outdoor restaurants, upscale bars, and nightclubs. But what makes Downtown Orlando even more special, is its proximity to local history, cultural art venues, shopping, energetic entertainment hot spots and a thriving business district. Downtown Orlando has diverse district options that provide for many unique discoveries and memorable moments. The vicinity to the highways allows you the chance to explore all that Metro Orlando has to offer.

Downtown Orlando has something for everyone, especially history buffs, art enthusiasts, cultural connoisseurs, and sporting fans. Families can check out the Orlando Farmers’ Market for local goods and live performances; the Dr. Phillips Center for the Performing Arts, where they can enjoy a Broadway show, concert or youth theatre production; the Orange County Regional History Center, exploring 12,000 years of Central Florida history or Florida’s largest Public Library for an even broader knowledge base. They can check out the latest basketball or hockey game at the Amway Center, or if in the mood for football or soccer, can head on over to Camping World Stadium.

Downtown Orlando is also famed for hosting more than 1200 events every year, spanning performing arts, live music, outdoor festivals, and over 100+ regular season home games by five (5) professional sport teams. You can always count on Downtown Orlando for a guaranteed memorable experience and top-notch entertainment unmatched by anywhere else. 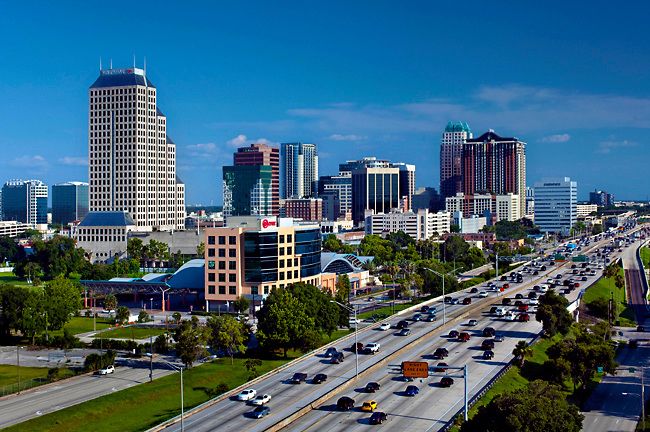 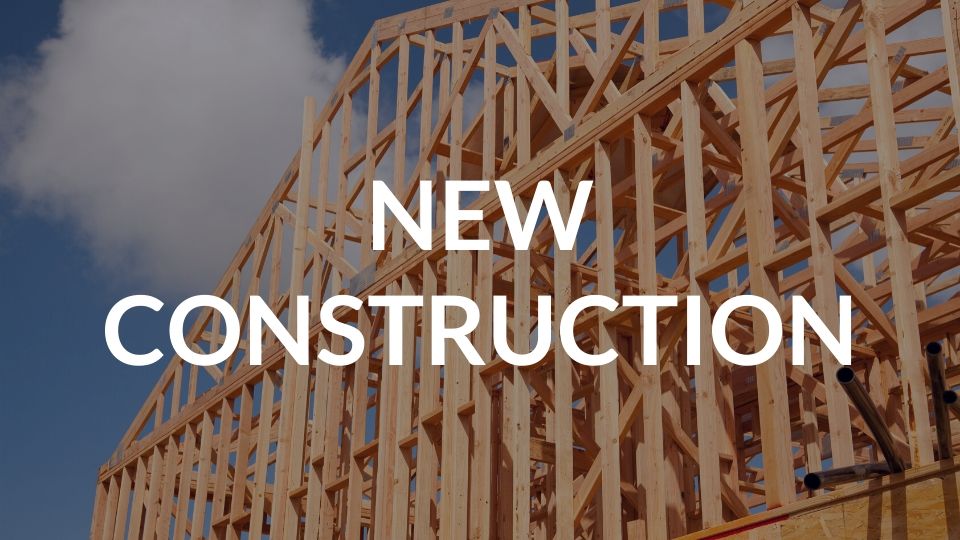 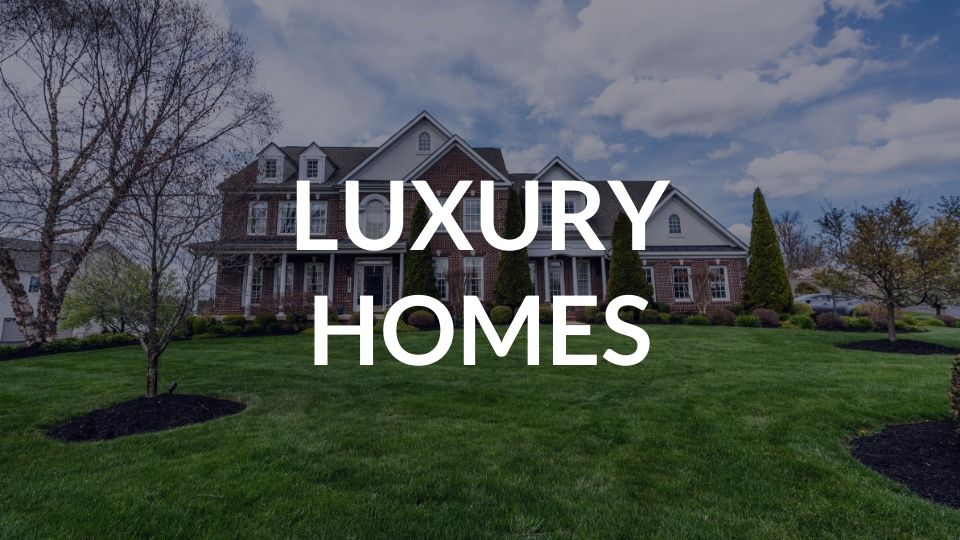 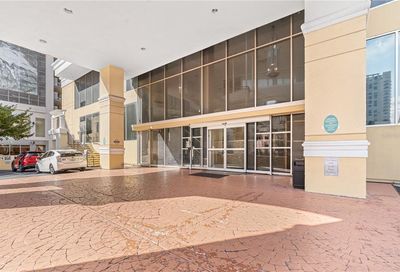 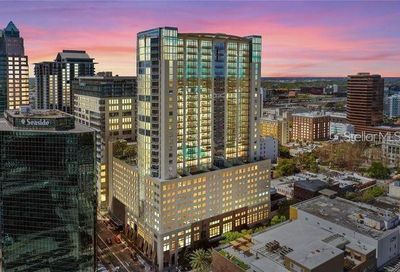