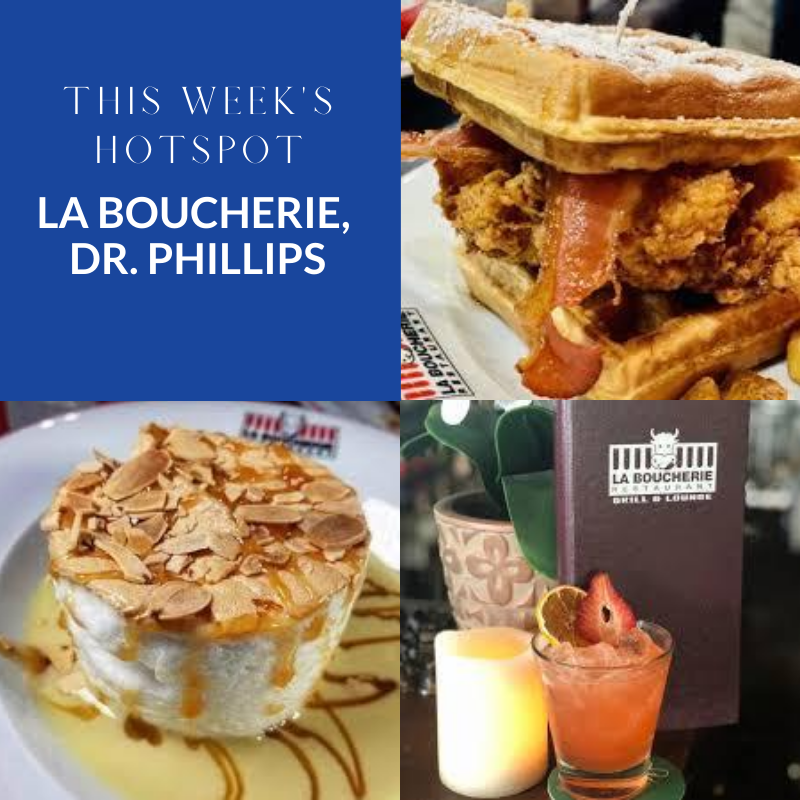 The La Boucherie Group is an international chain founded in the 1980’s and has grown to be one of the largest steakhouse in France. La Boucherie Orlando is the first location in the United States Market.

La Boucherie isn’t your typical Orlando steakhouse. Each dish is prepared with traditional methods of famous locations in France and and are served with unique, American flair. Indulge in their amazing menu, from freshly made salads to their signature burgers that you’ll surely love.

La Boucherie Orlando is the best of both worlds – France’s most popular steakhouse, right in Orlando.

Visit them now and try these three mouth-watering dishes.