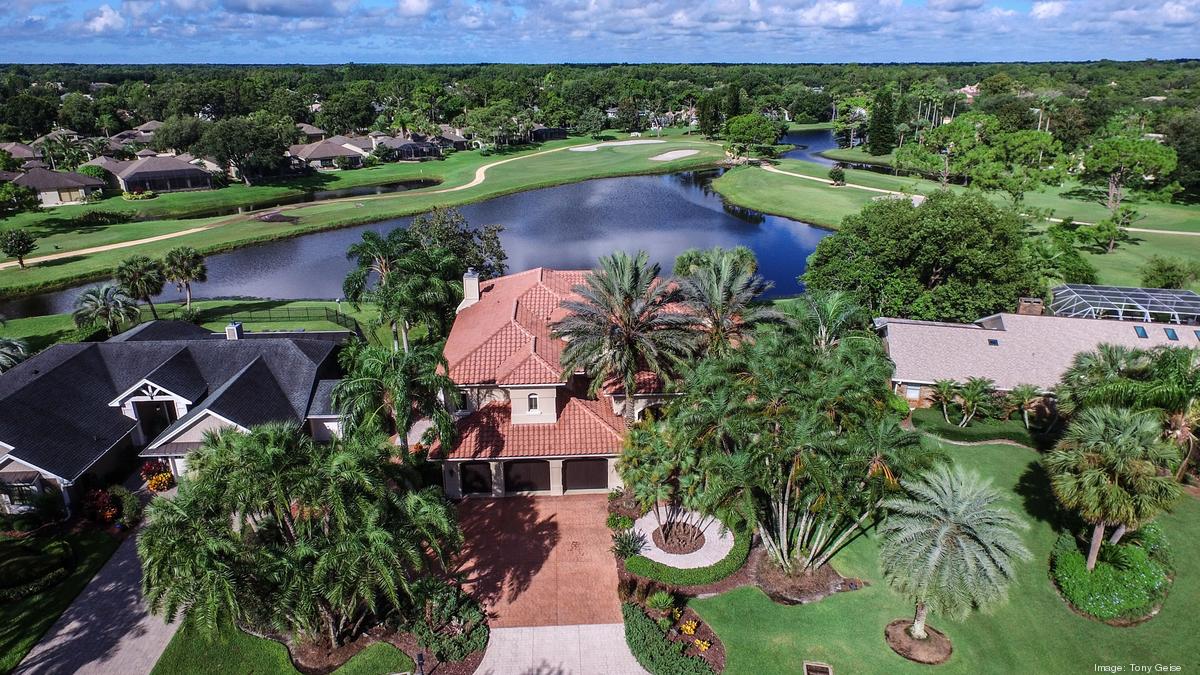 Nuveen and Bluescope representatives were unavailable for comment. Owen Torres, a spokesman for Amazon, said the company is “excited to increase our investment in Florida with a new delivery station to provide fast and efficient delivery for customers, and provide hundreds of job opportunities for the talented local workforce.”

Other companies that have invested in the rising industrial park include Atlanta-based Coca-Cola Co., New Jersey-based Goya Foods Inc. and Universal Orlando Resort.

In recent months, developers have been lining up to secure land for projects in the fast-growing Apopka submarket.

Additionally, some of the latest projects in the works include:

The projects are timely, as the expansion of State Road 429 and new companies adding jobs have made Apopka a hot spot for housing and other development, said Andy Slowik, director of land brokerage at Chicago-based Cushman & Wakefield PLC, who isn’t involved with these Apopka projects or deals.

The market is expected to continue to see developers vying for land as more people move there and as SR 429 construction work is completed in 2023, Slowik said. “There are a lot of eyes on Apopka.”

Beyond that, the Apopka/Silver Star industrial market features a 15.2% average vacancy rate, well above the Orlando-area’s overall average of 8.2% — likely due to all the new product being built but not yet leased. The submarket’s average asking monthly rent for warehouse/distribution space is $7.15 per square foot, higher than the Orlando-area average of $5.97 per square foot. The higher prices in the Apopka submarket may demonstrate that users are willing to pay more for this space.