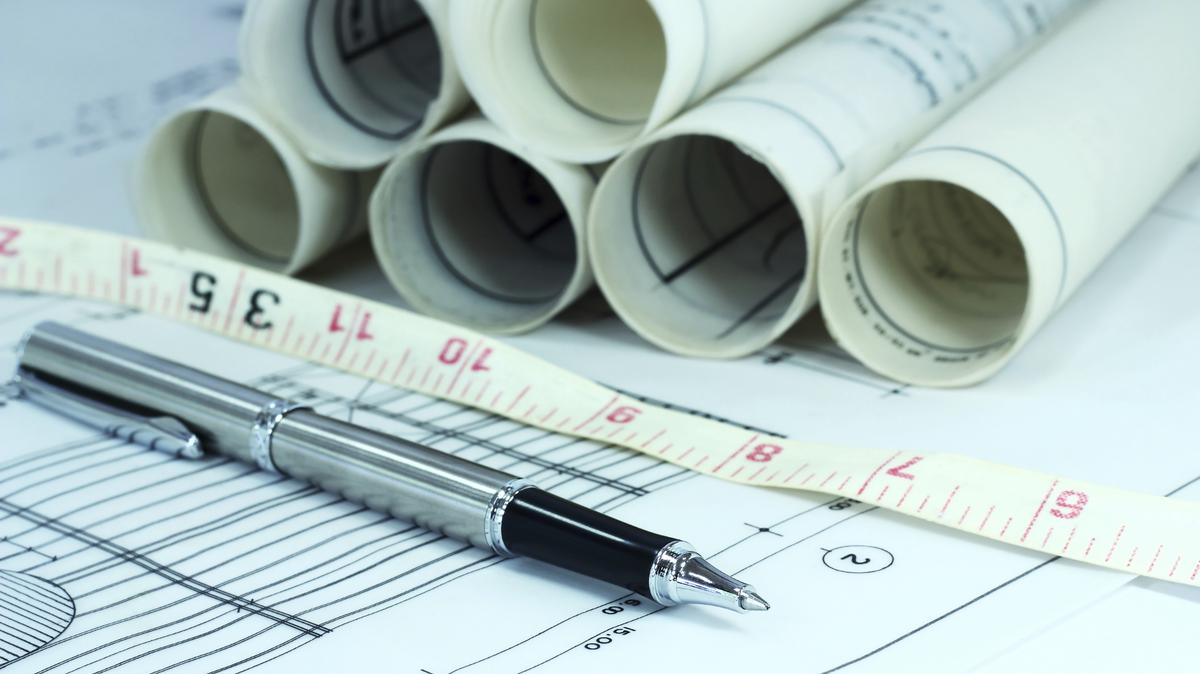 A mixed-use community may soon rise near the master-planned Lake Nona community in southeast Orlando.

The property’s current market value is $22.3 million, according to Orange County records. In 2008, AdventHealth, previously known as Florida Hospital, had eyed a potential hospital on the site. Currently, there are three homes built on the land, which is used for grazing.

AdventHealth and D.R. Horton representatives weren’t available for comment. Watertown, Massachusetts-based VHB is listed as the project engineer in Orange County documents. The project may cost more than $240.8 million to develop, based on industry standards.

D.R. Horton’s project is a “smart move” as they can likely offer commercial and residential space at a more affordable price point than the high-end Lake Nona community, said Brad Parker, a land expert with Longwood-based Southern Realty Enterprises Inc. who isn’t involved with the site. And the residential portion will find demand from nearby companies including Seattle-based Amazon.com Inc. (Nasdaq: AMZN) and Lake Nona’s 650-acre Medical City. “They’ll be able to have a mini master-planned community there,” Parker said.

And Lake Nona’s apartment market remains hot despite some developers having to pause or shelve projects around Central Florida due to the pandemic, said Emily Franklin-Peiper, director of acquisitions at Orlando-based Unicorp National Developments Inc., who is not involved with the site. “There’s a lot of confidence in the Lake Nona market from multifamily developers.”

In fact, the Lake Nona apartment submarket, which includes the D.R. Horton site, has a 6.9% average vacancy rate, which is below the Orlando-area average of 8.3%, CoStar Group (Nasdaq: CSGP) reported. That shows demand for apartments. In addition, the submarket’s average monthly rental rate is $1,478, which is above the Orlando-area average of $1,310.

In addition, Lake Nona’s retail submarket is one of the most in demand in the Orlando area. The Lake Nona/southeast Orange retail submarket has a 5.4% average vacancy rate, similar to the Orlando-area average of 5.8%, Colliers International Central Florida reported. Meanwhile, the submarket’s average retail rental rate is $18.98 per square foot, slightly higher than Orlando’s average rental rate of $18.87 per square foot.

Finally, there’s demand for office space in the airport/Lake Nona submarket, which featured a 9.1% vacancy rate, Cushman & Wakefield plc (NYSE: CWK) reported. That’s lower than the Orlando-area average of 11.2%. In addition, the submarket’s average asking Class rental rates are $31.26 per square foot, which is higher than the Orlando-area average of $27.42 per square foot. Both statistics show demand for office space.